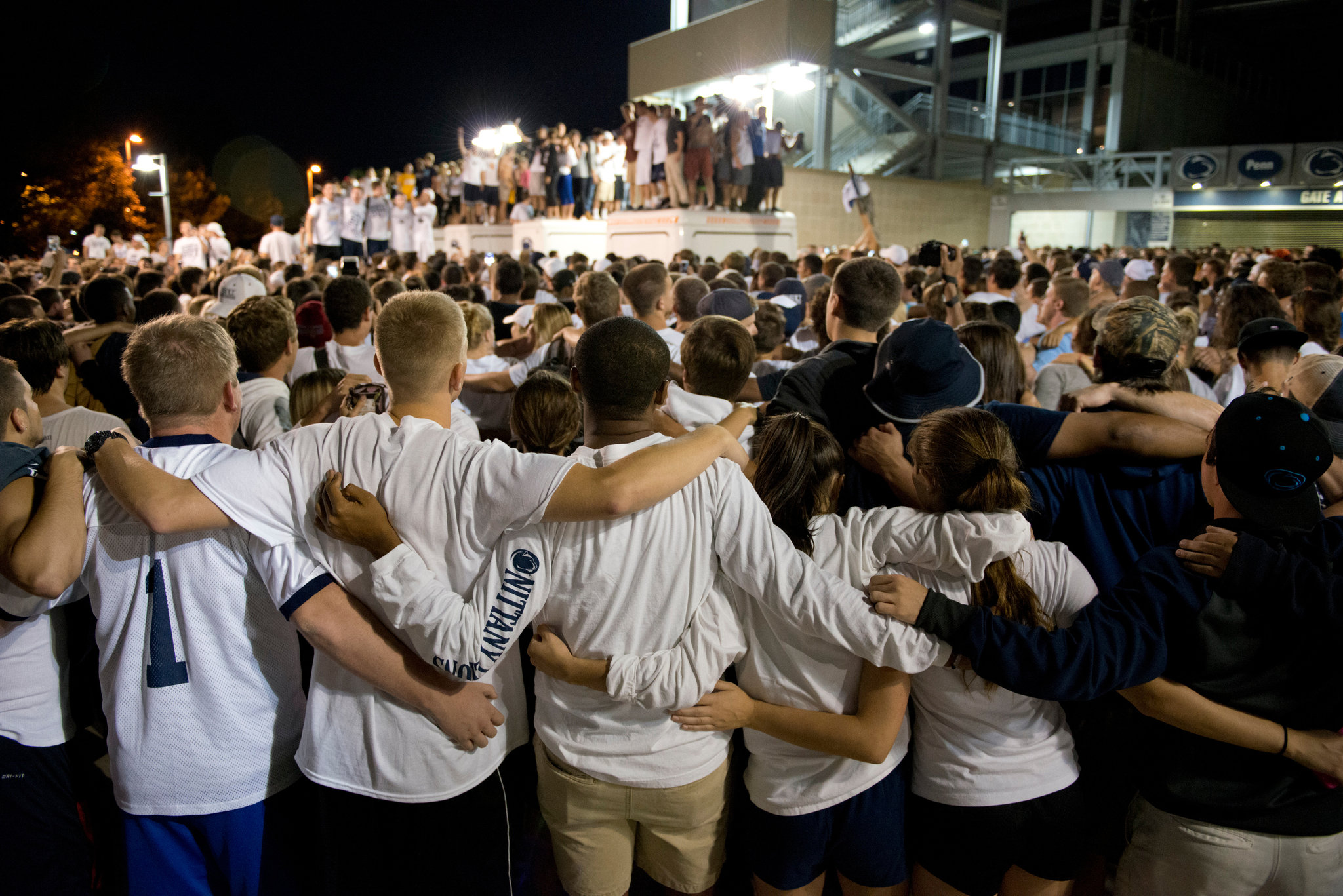 STATE COLLEGE, Pa. — Coach James Franklin found out the news the same way many of his players and many Penn State students had: via Twitter.

In 140 characters, in the middle of a Monday afternoon film session, Franklin’s season was radically transformed. The N.C.A.A. announced it had lifted the penalties imposed on Penn State’s football team in 2012, and Franklin, in his first season as the Nittany Lions’ coach, could feel a weight lifted off the embattled program.